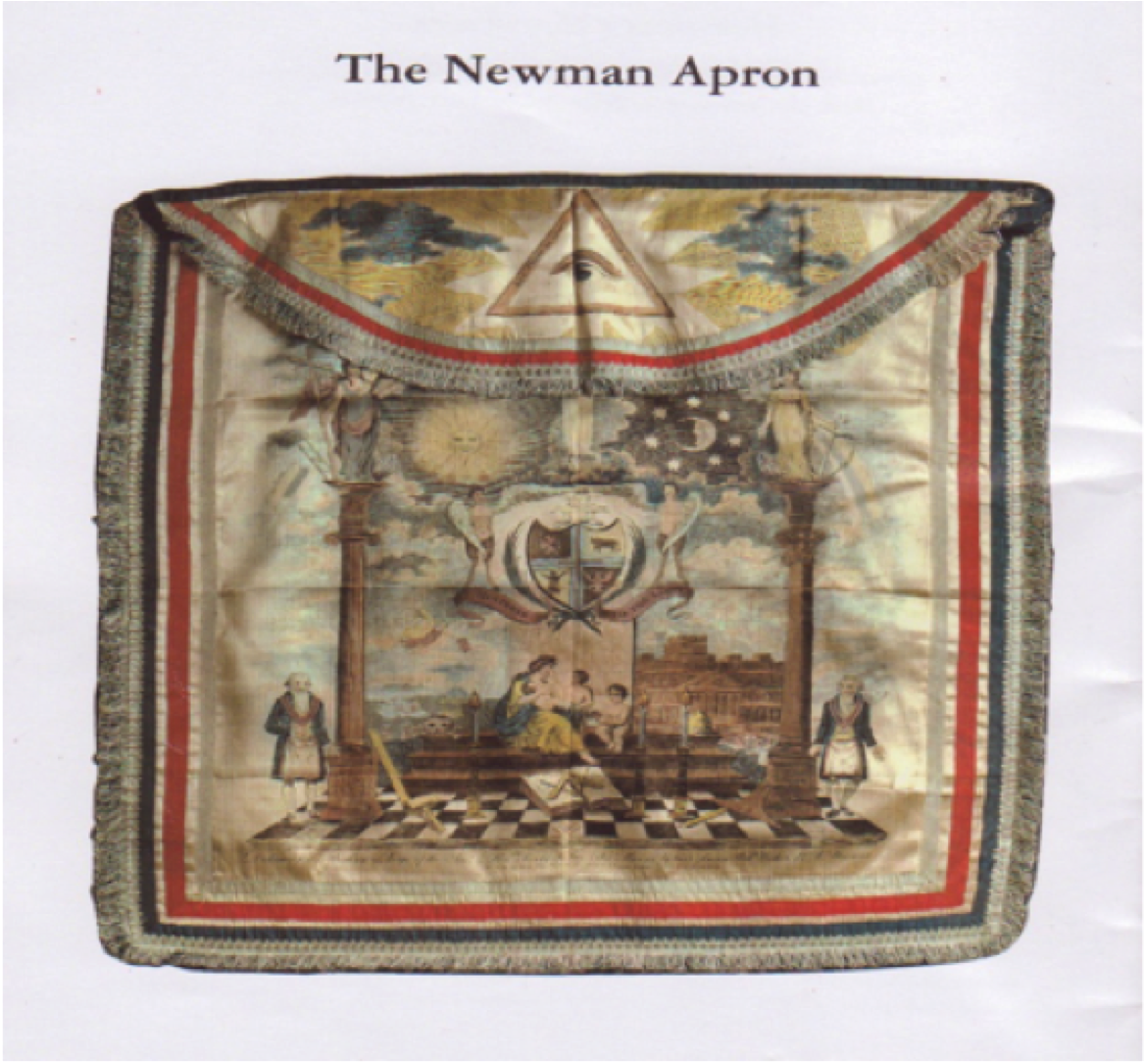 Pellipar Lodge was the first City Livery Lodge to be formed and is the most senior of the City Livery Lodges having been consecrated in 1898. As part of the centenary celebrations a short history was written by two of the Lodge members, John Carter and Jervis Kay, which forms the basis of much of the information on this site.

Founded for those associated with the Skinners‘ Company, Pellipar Lodge had as one of its original aims “to unite even more closely those already associated together”.

This aim was further achieved when in 1973 membership was extended to the Merchant Taylors’ Company and thence to include any of the Great Twelve Livery Companies in 2014.

This continues to the present day as the membership is drawn from male Liverymen, Freemen and Apprentices of, and those closely connected with, the Great Twelve Livery Companies.

The present membership of the Lodge numbers just under 30 and includes members of all age groups and across a number of our constituent Livery Companies.