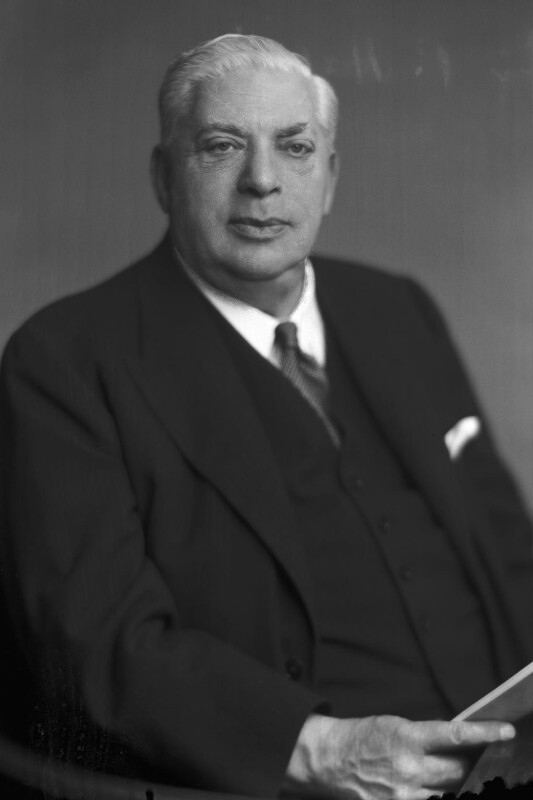 Sir Philip served as a member of the Ministry of War Transport Shipping Advisory Council from 1939-1945, of the Admiralty’s Shipping Defense Advisory Committee and of the General Council of British Shipping.

His Obituary in the Engineer stated That “Sir Philip Haldin spent the greater part of his career in the British shipping industry and was a past-president of the Chamber of Shipping of the United Kingdom.

He went to Harrow and was one of the founders of the Court Line. He was also closely associated just prior to the war with the firm of Lamport and Holt, and up to the time of his death was chairman of the ship-owning firm of Haldin and Co.

Sir Philip occupied many offices concerned with the shipping industry in general. He was a member of the executive councils of the Chamber of Shipping, the Shipping Federation of Great Britain, and of the London General Shipowners Society. His presidency of the first-named body came during the difficult year of 1940-41, when his experience and leadership proved very valuable in the maintenance and operation of this country’s merchant fleet.