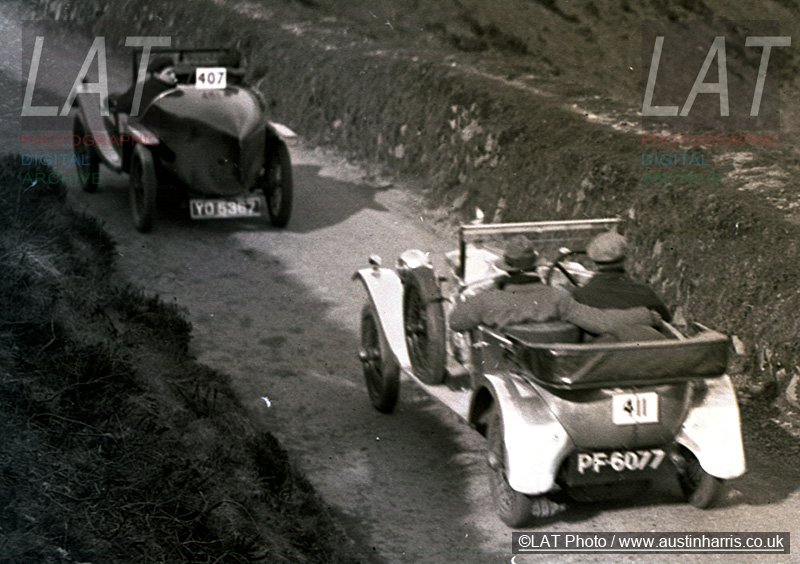 Wing Commander Dr Claude Frederick Hamilton-Turner was Assistant Director of the British Postgraduate Medical Federation who served in the RAFV in the Middle East, North Africa and Italy during the Second World War.

Hamilton-Turner went to Eton and Magdelen, distinguishing himself in the classroom and on the rugby pitch. He followed his father, a surgeon at Westminster Hospital, going to St Georges, becoming a doctor and qualifyed MRCS and LRCP.

He became a GP on Harley Street and later in Cadogan Place. He became the Assistant Director of the British Postgraduate Medical Federation on retirement from general practice in 1968.

He was a keen and active Liveryman, his family having been associated with the Skinners for many generations, culminating with his Mastership of the Company in 1957, in which year he received HRH Queen Elizabeth the Queen Mother at the Skinners’ Hall.

He moved last to the Isle of Man where he enjoyed his golf before passing away in 1988 after several years of illness which he bore with courage patience and humour.

Among his many interests he was a keen sporting man playing golf and rugby with some ability as has been noted above, but he also enjoyed motor racing, driving a Frazer-Nash competitively in the inter-war years. The photograph above shows him racing in the 1927 MCC Lands End Trial.