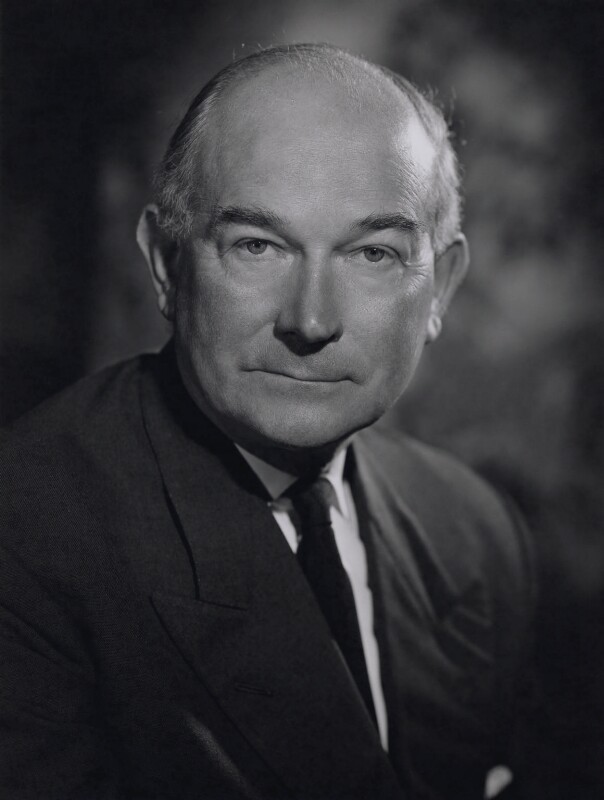 Lt Col Sir Neville Major Ginner Faulks MA MBE R Signals served with the 8th Army. He served at the Permanent President of the Courts Martial for the 8th Army from June 1943. He oversaw “many hundreds of cases under… pressure” without losing site of “the human side”, for which he was made an MBE in December 1945 for his services after recommendation by the GOC.

He was educated at Uppingham and Sidney Susses College, before being called to the Bar at the Inner Temple.

He signed up as a Territorial at the outbreak of war, and fought at El Alemein before being assigned to the Courts Martial. He was promoted Lt Col and twice Mentioned.

After the war he was appointed prosecuting counsel by the Board of Trade, took Silk in 1959, the same year he was appointed to investigate the failure of the Merchant Bank H Jasper & Company. His report some two years later resulted in significant changes to company law in England & Wales.

He was knighted and appointed a High Court Judge, serving in the Family Division. He again displayed the human side noted in his wartime service record. In 1974 at a trial of a man who had kicked his wife, Faulks said “If you had been a miner in South Wales, I might have overlooked it. But you are a cultured gentleman living in a respected part of the community” He apologised in open court the next day stating he had been “an absolute ass“.

He retired in 1977 and published his memoirs in two volumes: No Mitigating Circumstances that year and A Law Unto Myself the following year.